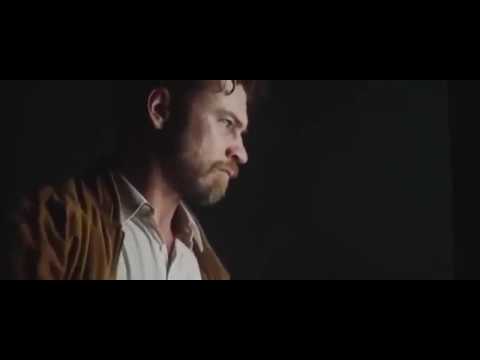 The above comment was removed by moderators, but click the link anyway, just to see the amount of awards and responses.

I could find an initial version of the comment here, but that comment was a LOT bigger than the archived version, it was a very long and detailed list, which is both why it was showered in awards by other users and why moderators removed it.

Business Hall of Bootlickers: After decades of opening up wide the US market to China while turning a blind eye to rampant Chinese IP thefts, forced tech transfers, and protectionism, we are looking at widespread control of US businesses by China. Businesses that are not under outright Chinese control are still kowtowing to China out of sheer fear.

This is just what we're seeing publicly. Imagine how bad it really is behind closed doors.

a comment on HN from 6 years ago
right on
https://www.reddit.com/r/Blizzard/comments/dgnwhe/uh_oh/